She stood in front of the group of Teen graduates and their families.  Her eyes scanned the small crowd but she knew no one was there for her. She had spent 3 days growing from the inside out, fighting to bring her brilliance to the surface, struggling to overcome doubt, fear and insecurity.  Now was the culmination – a graduation ceremony.  Families came. Friends came.

As each teen graduate stood in front of the crowd, they thanked their family and friends who looked proudly on from the concrete bleachers. They spoke of their love, pride in accomplishment and commitment to each other.

The program, Teen Leadership Foundation is targeted at educating and inspiring kids to be the best that they can be, to recognize their internal brilliance, to reach for their future and to shine as bright as their imagination can take them. To see and embrace a life like no other.

As we chase our identity, somewhere in our 20’s or 30’s, we realize that the person we can most rely on is ourselves.  This is part of the maturing process. But what happens when you are 12 or 14 or 16 and you stand alone? When your parents have left you through death or choice. When you are truly too young to understand who you are, yet circumstance dictates that you become an adult.

The Teen years are a phase of life in which everything is up for grabs. They try new friends, try new interests (some good/some bad), and develop new beliefs about everything from family, friends, faith and most of all their identity. All of this is a part in the puzzle of discovering his or her place in the world. For many teens, this journey of identity will result in a foundation of understanding who they are and where they are going. Except when it doesn’t.

Although no parent wants to think about tough topics, like teen suicide, teen pregnancy, and teen violence, those issues are real among today’s teenagers. And what about the teen who does not have a parent standing beside them helping them navigate the murky waters of identity?

In the Next 24 Hours in the United States:

Suicide is the second leading cause of death for people between the ages of 10 and 24. More teens and young adults die from suicide than from heart disease, AIDS, birth defects, pneumonia, influenza, cancer, and lung disease combined.

46% of teens have contemplated suicide

91% of teens have been a victim of bullying

This is a plea. For you parents – hear to your teens. Don’t just listen – really hear them.  52% of teens are afraid to talk to their parents about their problems. Be in the minority.

All teens experience pain.  It is part of the process of growing, learning and their emerging identity.  Our jobs as adults is to build them up and guide them into turning their pain into passion.

87.6% of teens feel that they have the power to make a difference in the world.

Our job is to empower them to do so!

So, she stood in front of the crowd, the parents and friends who were strangers to her.  She thanked them for coming. She thanked them for investing in their teen. She thanked the unknown woman who had chosen to invest in her, sponsored her and paid her enrollment. Tears escaped as she acknowledged that no one was there for her. Knowing that her parents, although in her life, had no interest, no investment, no desire to see her growth. They were not there to congratulate, encourage or build her up.  They were not there to give a hug at the end of a very long difficult, yet empowering, weekend. She stood alone – a 16 year old “adult”.

We all learn, at some point in our development to adulthood and beyond, that the friends you pick are sometimes more family than the family you have. It’s a hard lesson.

Standing strong, addressing the crowd, speaking loud and clear, only the tears escaping down her cheeks alluded to the little girl inside, scared and alone, facing a big world. But, after 3 days with her tribe, she had 15 new family members, a burning deep within her soul, a new-found brilliance and the knowledge that there is always, always someone willing to invest in you.

She graduated Teen Leadership Foundation and set out to conquer the world, no longer a child but not yet an adult.

“Have the courage to act on your dreams, let go of anything that may hold you back and surround yourself with only positive people who believe in you and inspire you.” 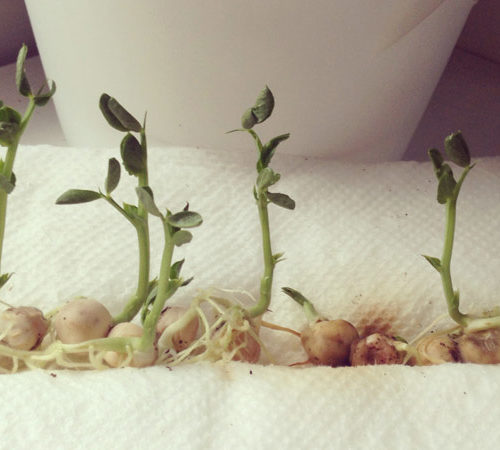 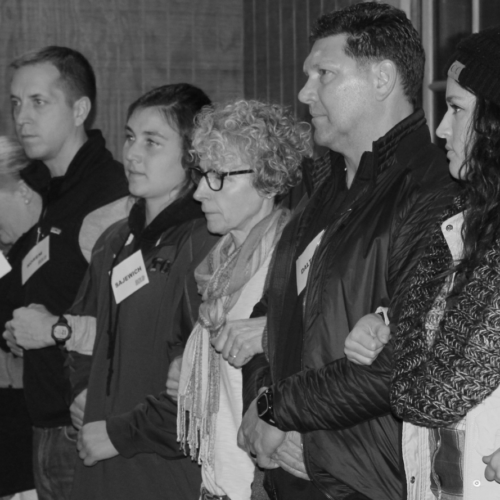 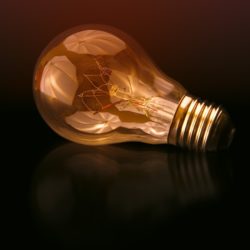 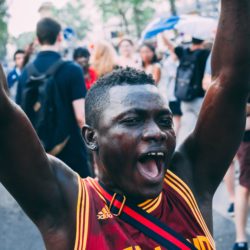 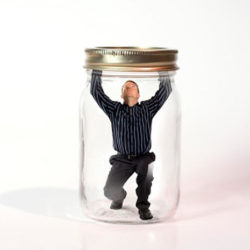 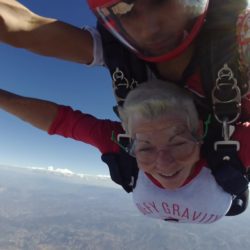 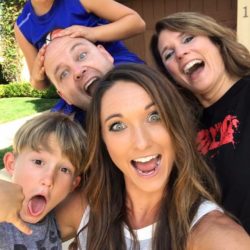 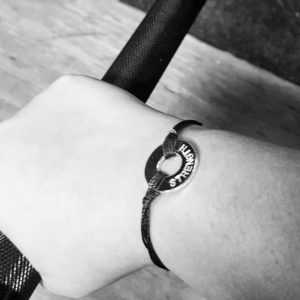 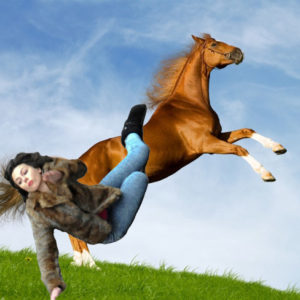 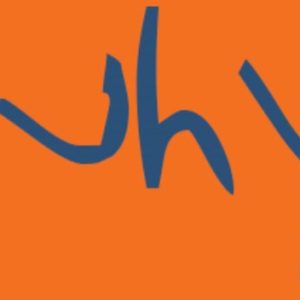 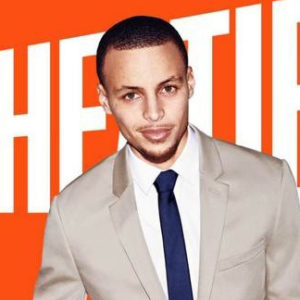 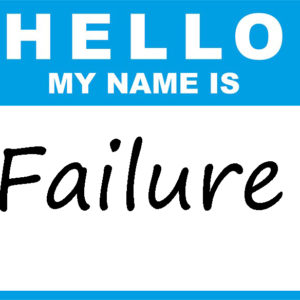 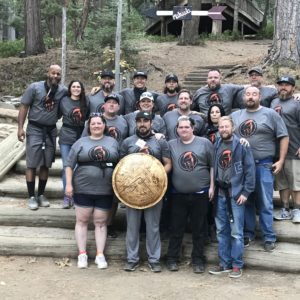 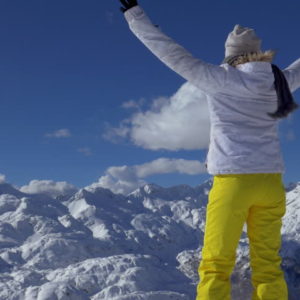 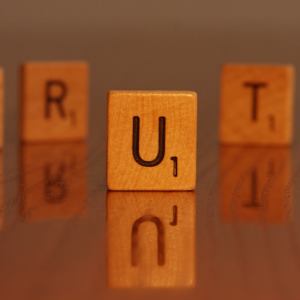