What if life were different? What if you lived a life without limits? You’d go crazy right? Crazy in a good way. There are two types of people in this world: the ones who get the life they want, and the rest…

How do we stop the procrastination, the avoidance, the laziness that keeps us from that life?  Well, we start right here, right now. Everything in our life changes, when we make a decision – a real decision.  A decision leads to action. Action leads to results.I’m not talking about the limits we actually do need to abide by – legal, ethical, moral. I’m talking about the self-imposed limits. The things we surround ourselves with that hold us back. Hmmmm….can you say fear? Is our lack of action, actually a fear of failure; fear of success; fear of embarrassment; fear of letting others down; or some version of this?Atychiphobia is the abnormal, unwarranted, and persistent fear of failure that leads to a constricted lifestyle. OK – that’s a big term and a bigger definition.So, everyone hates to fail. But for some of us, failing presents such a huge threat that our motivation to avoid failure exceeds our motivation to succeed. Hear that again:The motivation to avoid failure outweighs the motivation to succeed.

This fear of failure causes us to unconsciously sabotage our chances of success often through avoidance or procrastination.

Most failures bring feelings of disappointment, frustration, regret, anger, and even sadness.  Atychiphobia takes it one step further to a place of shame. Shame that we failed.  People with true fear of failure avoid failing, not because we cannot manage the basic emotions of failure, but because of the underlying feeling of shame. Interesting, huh? Ringing true?

Shame is a toxic emotion because instead of feeling bad about our efforts, or lack of action, we feel bad about who we are. Shame gets to the core of our identity, our self-esteem, our self-worth.

Last summer, we sidekicked (assisted) at a Teen Leadership Foundation training.  It’s sort of like Driven For Life’s BOLD Leadership training meshed with The Forge Team Execution but for teens.

On Saturday of the training, we watched two of the young teens drop into full anxiety attacks including tears and hyperventilating as they anticipated joining the team in scaling over a 7ft beam. One was fearful she couldn’t make it over. The other was afraid of embarrassment as she tried.

The very next day, 24 hours later, we watched each of them solo climb a 30ft telephone pole called the Leap of Faith, using only metal staple footholds. Reaching the top, they stood, yes stood, on top, unassisted, on the very top of the pole as it slightly swayed with their weight. At the top of their lungs, they called into the wind their individual “brand” – their calling, their why, their purpose – the words they choose to be defined by.

Once complete, they dove off the top to catch a trapeze swing 6ft away. Seriously! Not to worry, they are tethered by a very strong rope (belay) controlled by the instructor on the ground (belayer). Once the student lets go, they are lowered to the ground. Rope or no rope, one day earlier they couldn’t fathom being helped over a log 7ft in the air. Now they are jumping off a 3-story high telephone pole.

So, what’s the decision? It’s not to just put the fear aside.  That is much easier said than done. No, it’s to dig deep. Be willing to risk seeing what limits we have self-imposed. It is identifying the limits and breaking through them. Demolish them. Leaving them on the table and moving on. 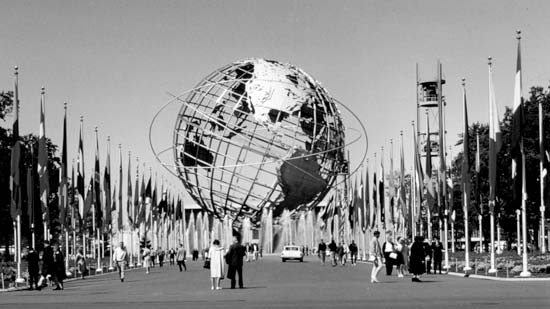 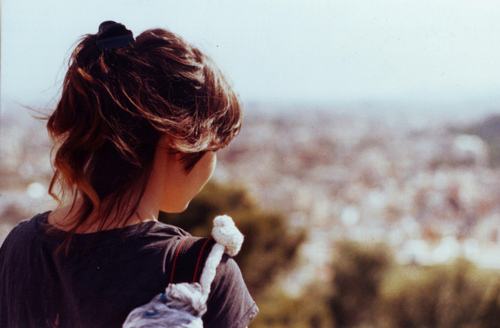 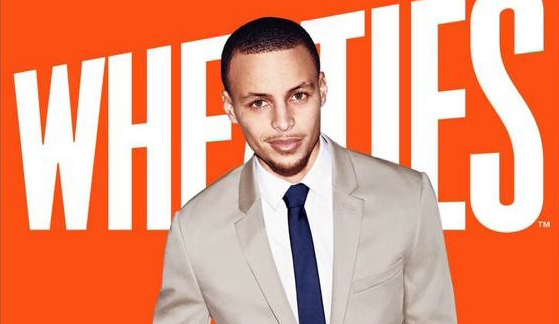